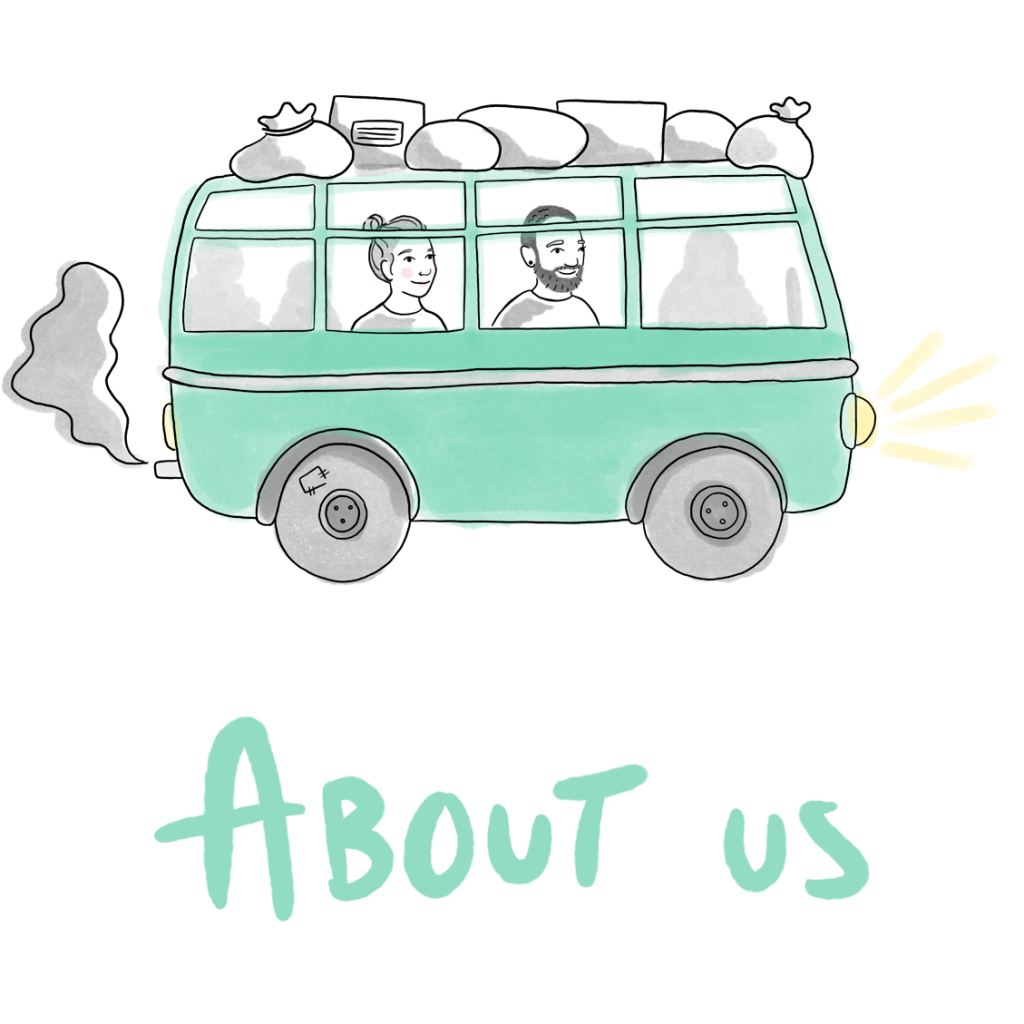 We are Johanna from Finland and Seri from Austria. We met the first time in India in 2010 and reunited a few years later. Since then we’ve traveled over 30 countries together. The last years we’ve lived together in Vienna, where Johanna worked as a graphic designer and Seri as a social worker. But then we decided it was time to keep on moving…

Johanna likes: drawing (you will find some of the illustrations on this blog, too), eating, talking nonsense, yoga, circus stuff (as long as it’s not involving animals), mystical things, pineapple on a pizza, fleamarkets, horror movies and being lazy.

Seri likes: cooking, eating, chili and fresh herbs on everything, climbing and bouldering, all sports that include a board, dyi and tehnical stuff, people and their stories, parrots, old bridges, history and politics, putting things to order.

Good Ride Stories is our travel diary. We write it for ourselves, as well as for friends, family and anyone who is interested in following our adventures. We write mainly about our journeys and how we experience the happenings and places along the way, but we also want to share some useful tips and inspiration.

The blog mainly concentrates on traveling overland. We haven’t quit flying completely but for environmental and fun reasons we travel overland, as long as it makes sense or is possible. We think that one of the best parts of traveling is the traveling itself. We don’t just want to arrive somewhere, we want to see what’s on the way.

Good Ride Stories is about long days on cramped old buses, nights on the top bunk of a sleeper train and cruising around on our skateboards. About vegetarian food, strong drinks and dinners with new friends. Traveling on a budget but supporting local businesses. Big cities and tiny villages. Jungles and mountain tops. Hammocks and coconut trees. About the days when everything seems to screw up but works out in the end.

As we mainly speak English to each other, we are also writing our posts together in English (remember though, that we are not native speakers). After that we make our own versions in our mother tongues.

You’re more than welcome to follow our adventures through this blog – enjoy the ride! <3 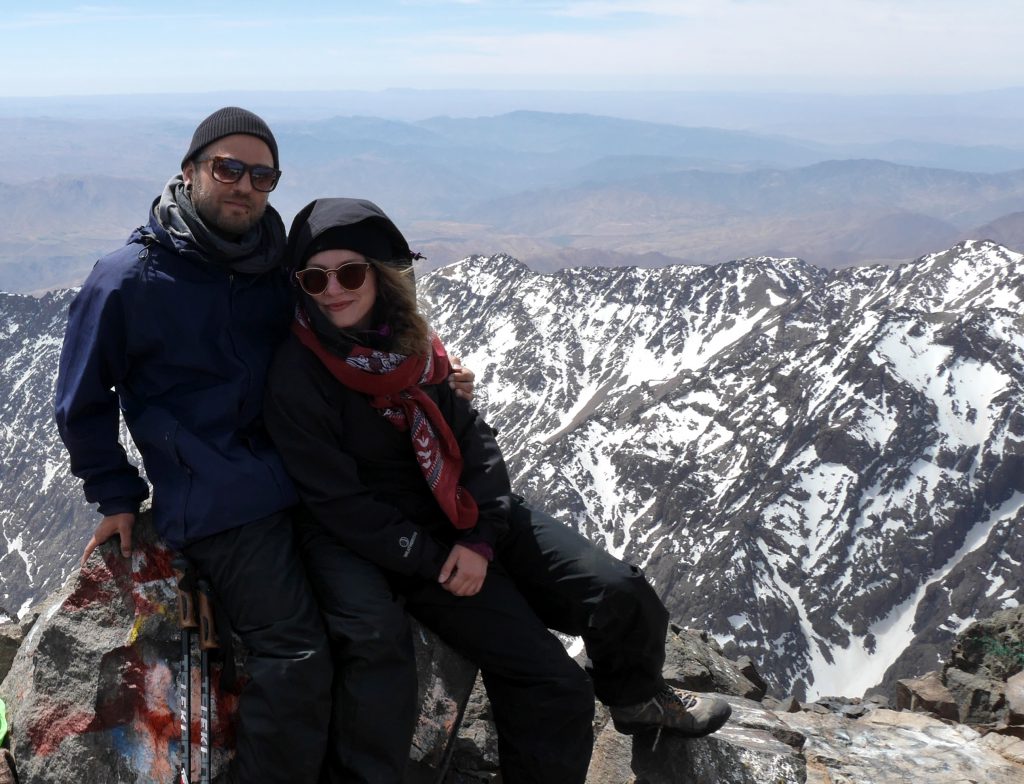 At the moment we are writing about our journey overland from Finland to India and further to South-East Asia. We traveled through Russia, Kazakhstan, Kyrgyztan, China’s Xinjiang, Pakistan, India, Myanmar, Thailand and Malaysia.

Our initial plan was to come back overland as well, but due to the corona pandemic we ended up flying home from Malaysia in March 2020, after around 7 months and 22 000 awesome kilometers on the road.